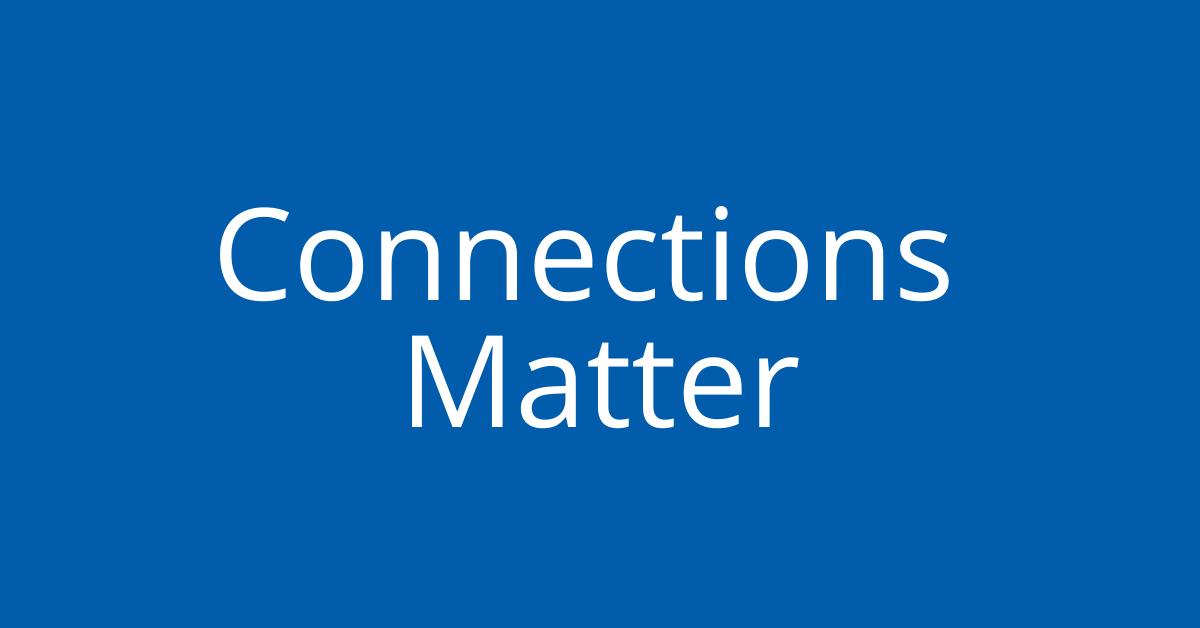 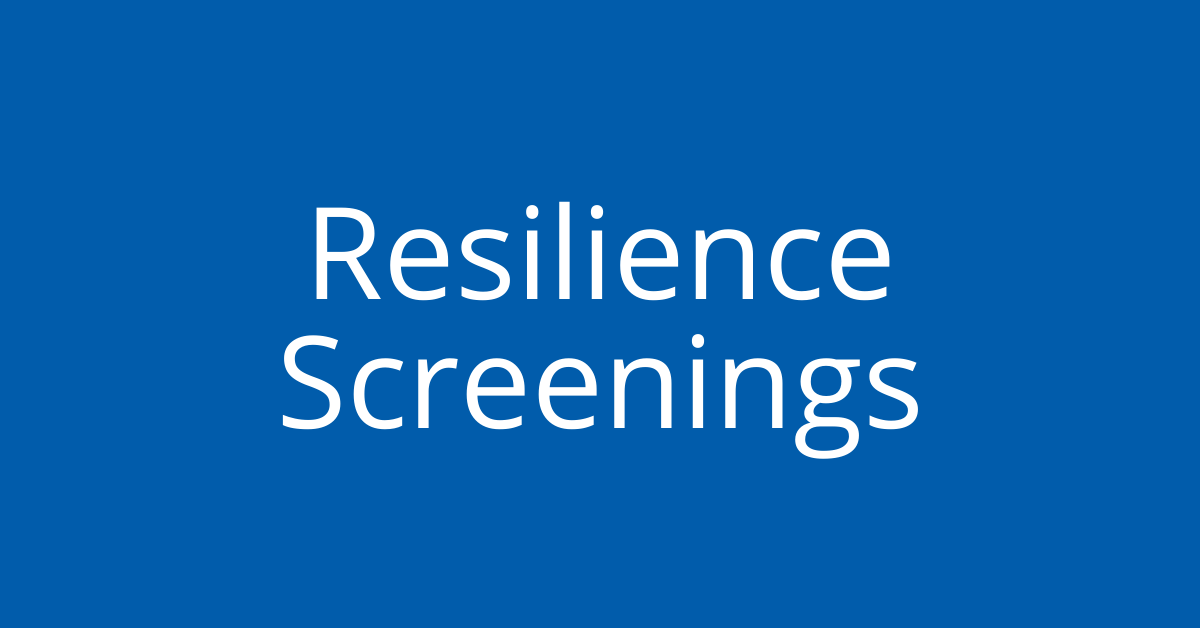 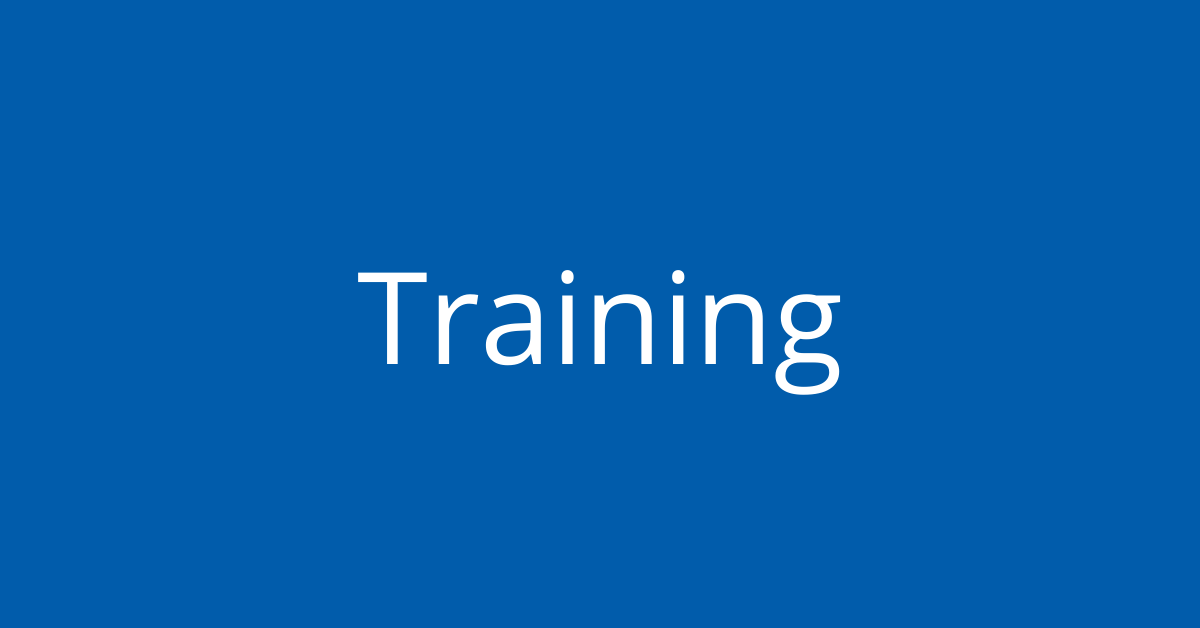 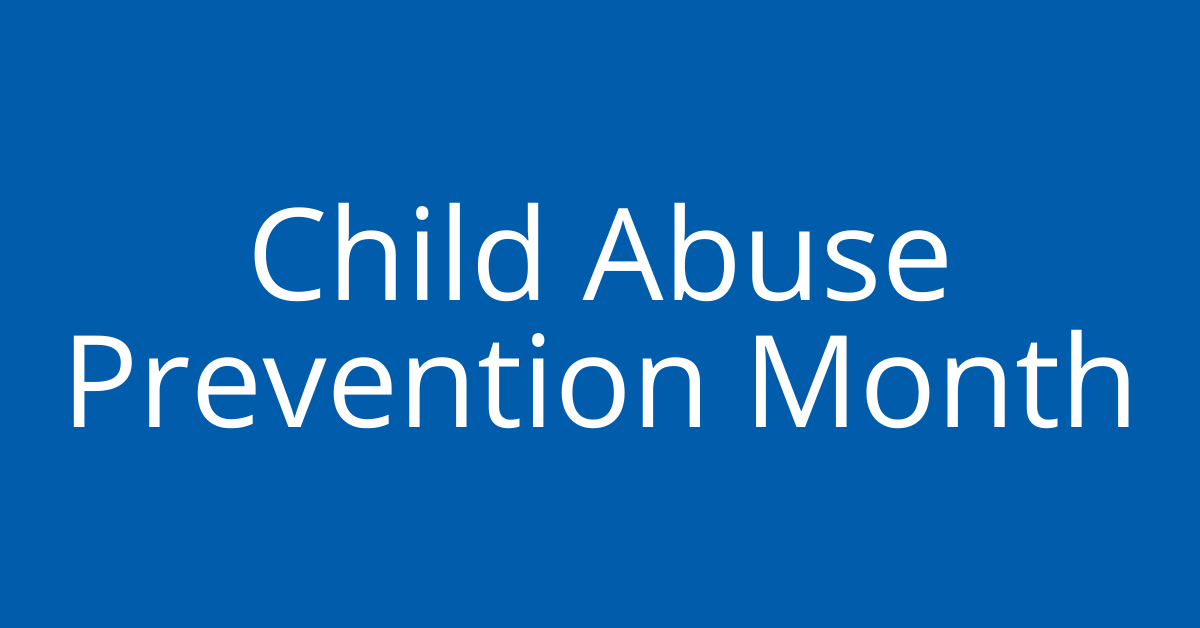 This year marked the launch of our #BeAConnection campaign designed to promote the building of resilient, compassionate, and trauma-informed communities to prevent child maltreatment. Connections Matter is a community-based initiative that explores how the connections we make in life profoundly impact the brain’s ability to grow and our own individual abilities to cope and thrive. Communities built on caring relationships have less crime, violence, substance abuse and homelessness; better school success; and better physical and mental health for everyone.

Connections Matter trainings share information on Adverse Childhood Experiences (ACEs), trauma, brain development and resilience. The training addresses how these topics intersect with one another and how to apply these concepts within a community with the goal of strengthening families and community supports so that children can grow up healthy and safe.

The videos were very helpful in understanding the concepts in the training.

Information was direct and to the point.

The facilitators were very engaging and knowledgeable. 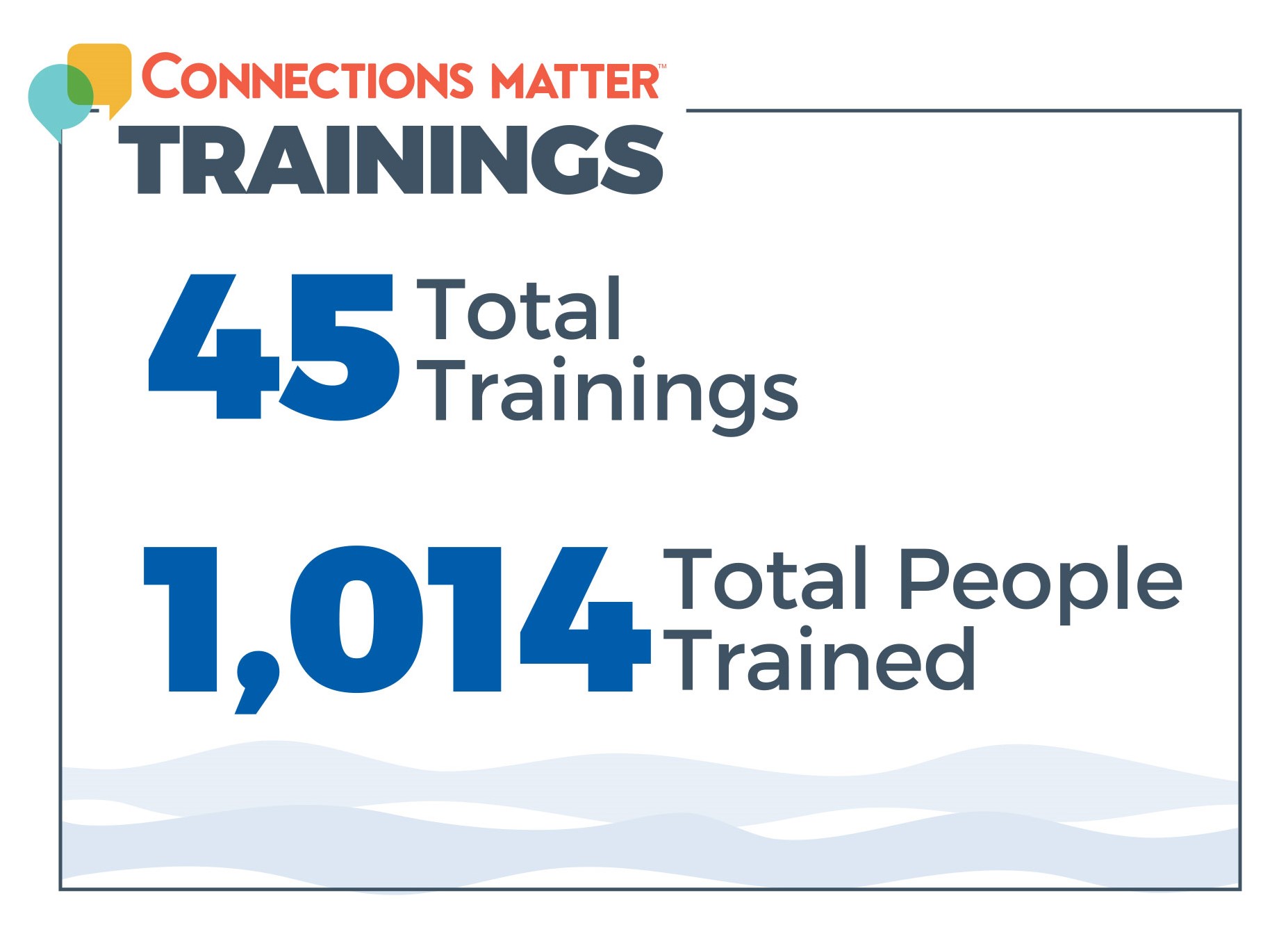 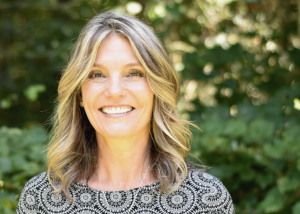 Connections Matters Faith is designed to help congregations build Protective Factors in their congregations and communities to keep children safe and healthy with strong community and family supports. Pilot congregations have screened Resilience, been trained as Connections Matter trainers, and changed policies to support safe, stable and nurturing environments for children. 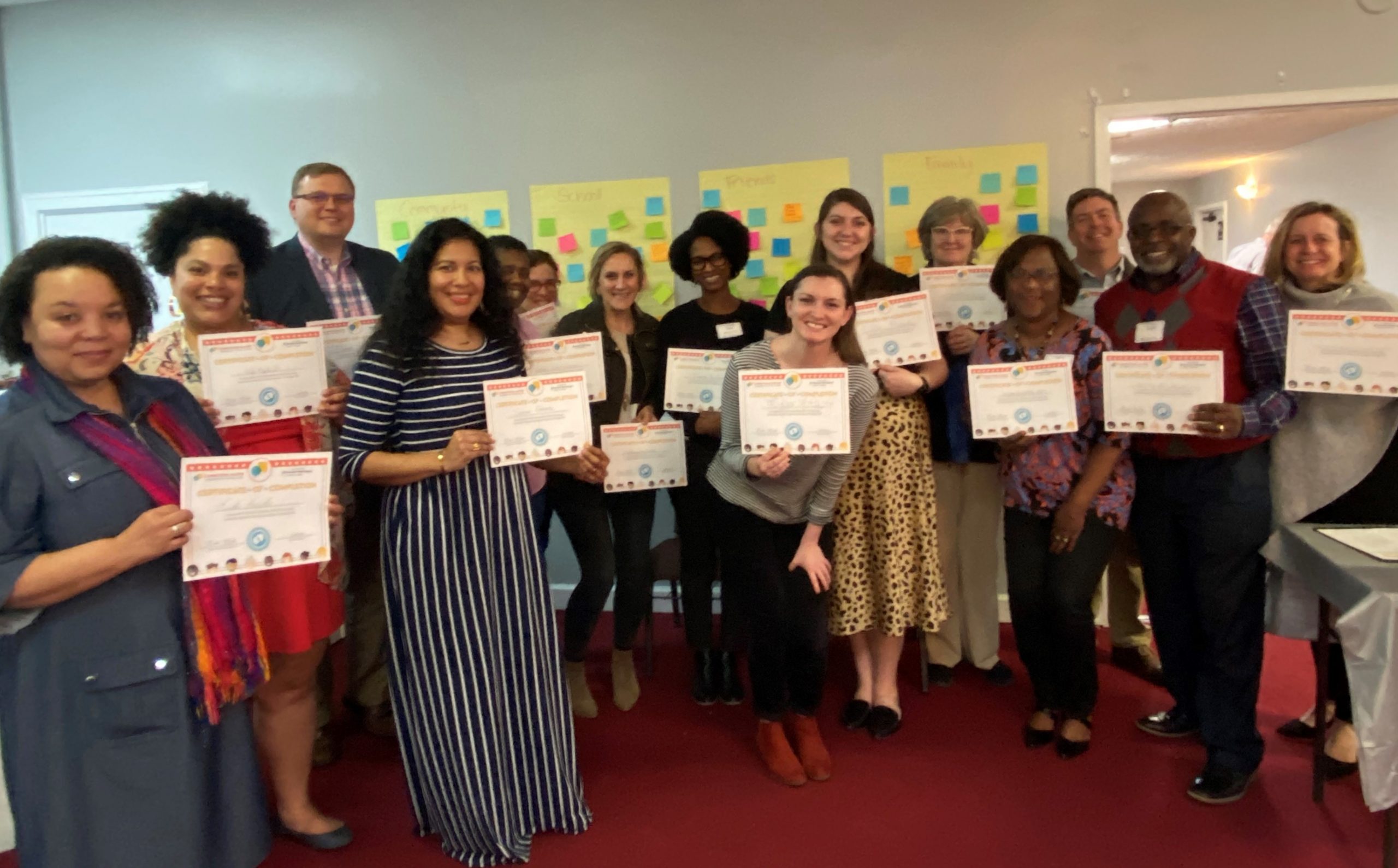 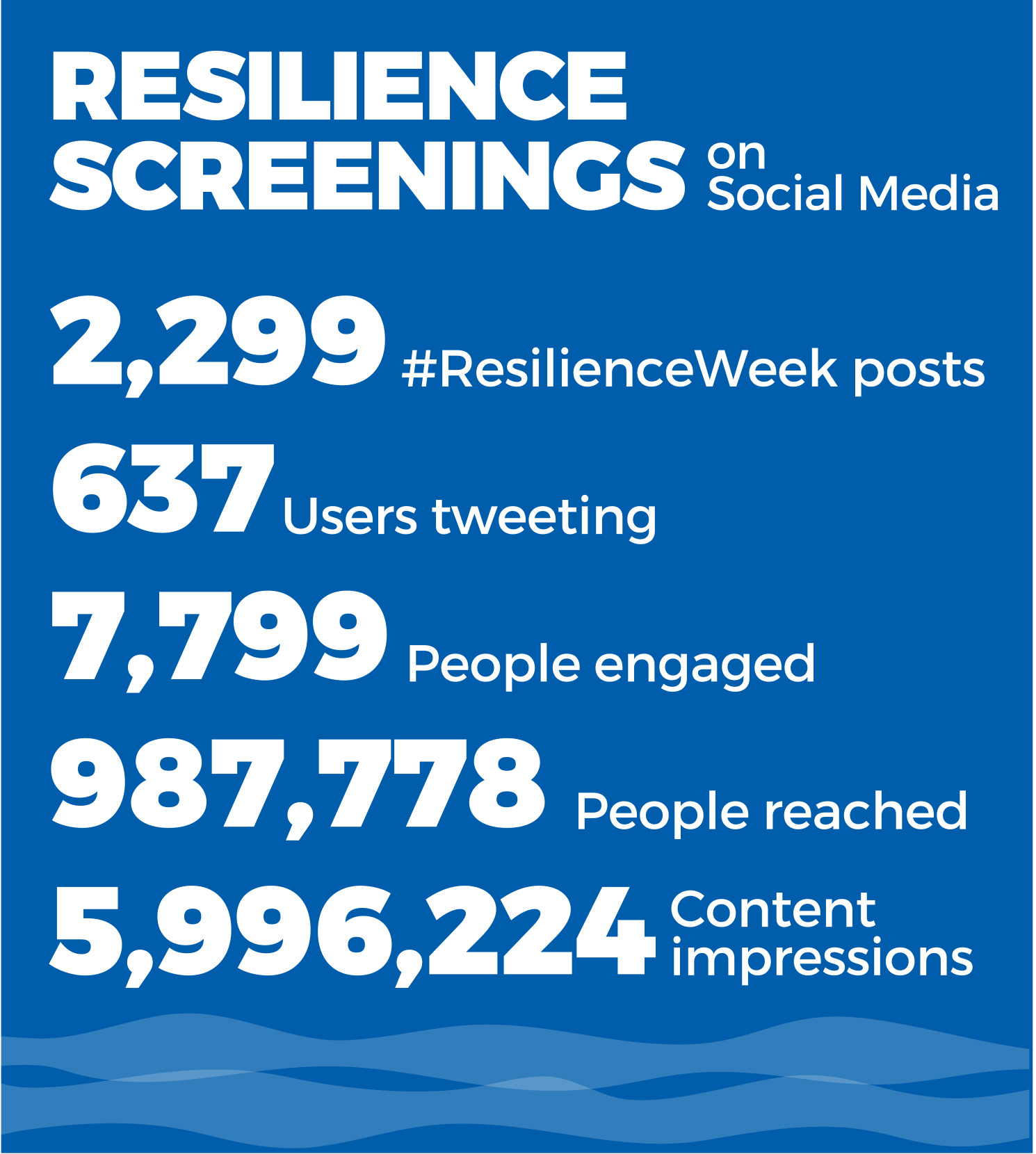 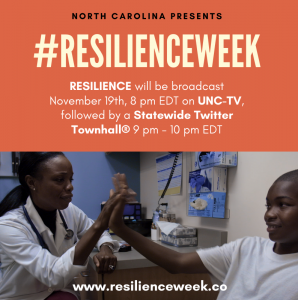 We continued to screen the documentary, Resilience: The Biology of Stress and the Science of Hope, to raise awareness about the impact of Adverse Childhood Experiences (ACEs) and move the conversation upstream to prioritize prevention in North Carolina.

In November, Governor Cooper formally announced the dedication of ACEs Awareness Week—a statewide initiative to build awareness of childhood trauma, prevention, and resilience. In partnership with UNC-TV, we hosted a statewide broadcast of Resilience. Following the broadcast, viewers participated in a Twitter Town Hall featuring local and national experts in childhood trauma, toxic stress, trauma prevention and resilience building. The participation on Twitter was overwhelming!

It is indeed a pleasure to return to North Carolina with Resilience and support the important work of state organizations in trauma prevention and building ACEs awareness and healthy, trauma-informed and resilient communities. 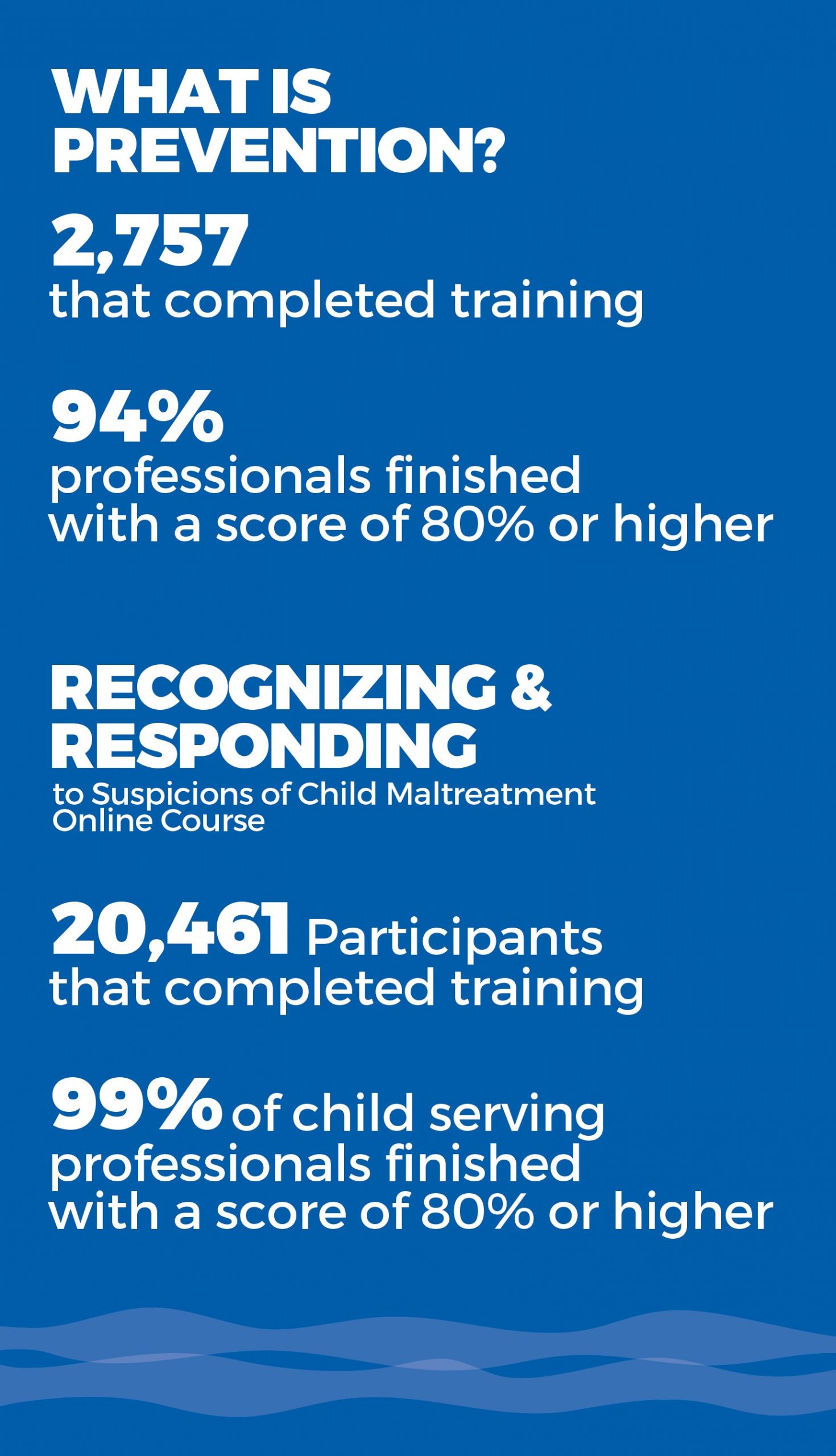 PCANC provides several professional development opportunities throughout the year, including our Protective Factors training that focuses on building protective factors that promote healthy growth and development of all children. We also offer free online courses, including the introductory course What is Prevention, and Recognizing and Responding to Suspicions of Child Maltreatment, which offers guidance for when you suspect a child’s well-being is or may be at risk.

88% of Protective Factors training participants reported an increase in knowledge of the protective factors.

93% of training participants reported an increase in understanding of the strategies that can address the protective factors.

The trainer was very kind and knowledgeable. The activities we did were also very helpful.

Really loved the opportunity to build connections with other attendees!

Sign up to receive updates on our upcoming events and latest news.